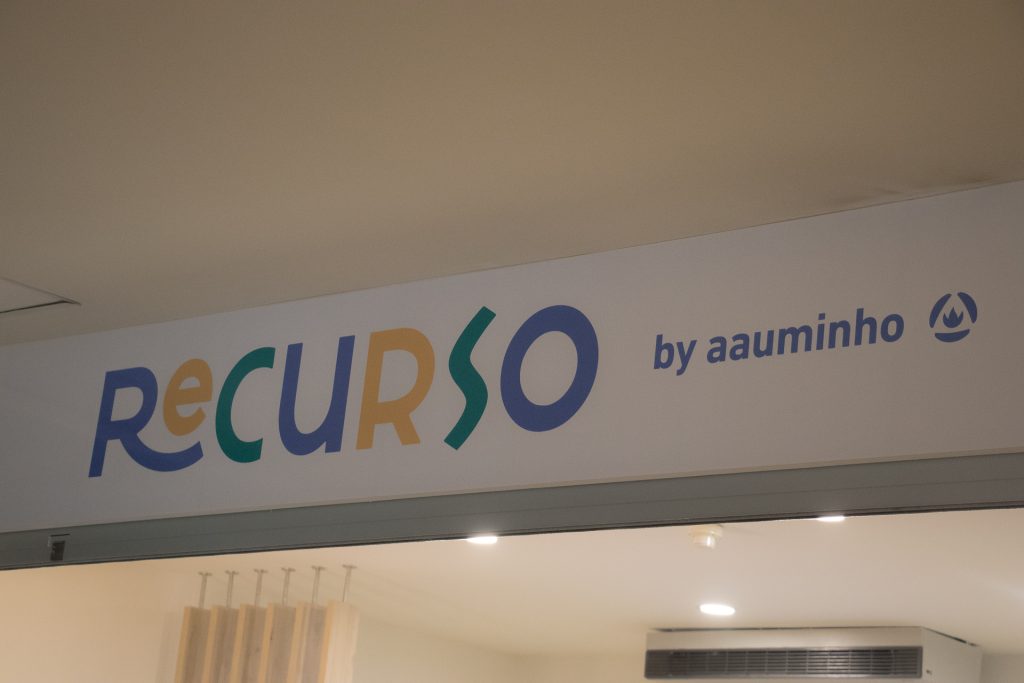 We inform the Academic Community that the Espaço Recurso from the Campus of Azurém is closed today, March 28th. It is further informed that its opening throughout the week will take place according to a new extraordinary schedule: Tuesday to Thursday from 2pm to 6pm Friday from 10am-1pm We are sorry for any inconvenience caused. 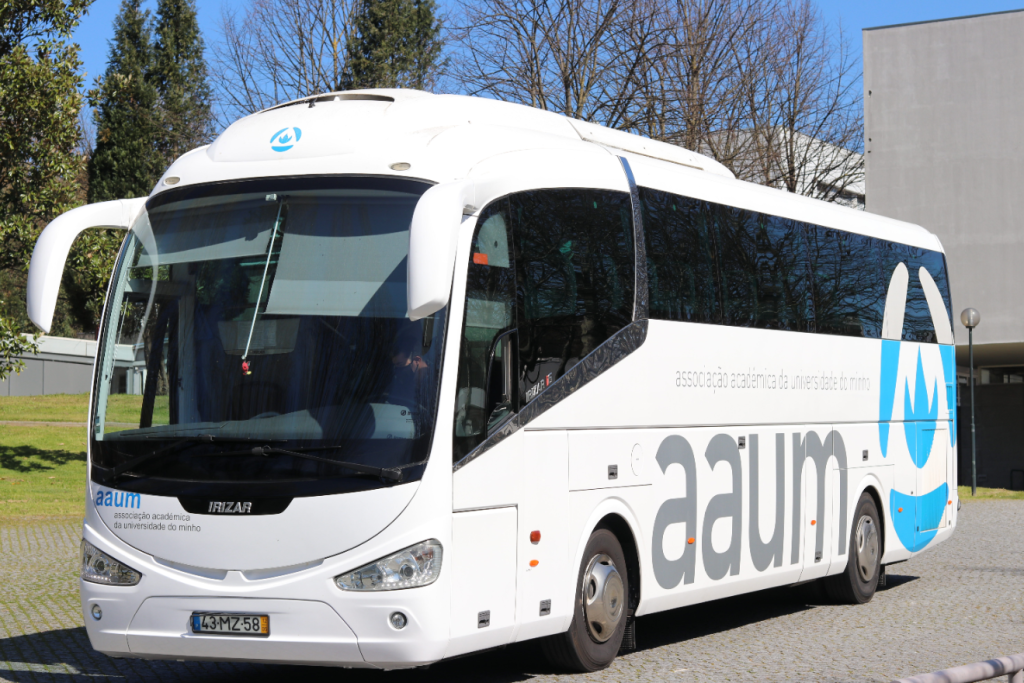 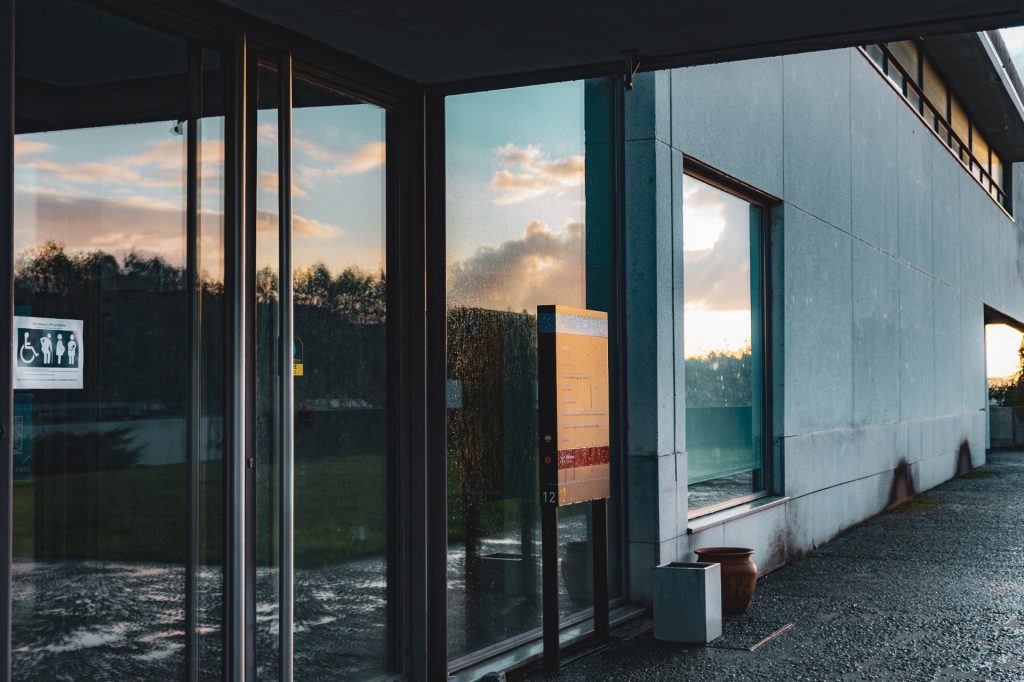 Given that the 24×7 Study Rooms had not yet returned to operate on a 24-hour basis, and taking into consideration, above all, the need for study rooms at extended hours as well as the lack of reasonable constraints that prevent this process from moving forward, AAUMinho demanded a solution, to the bodies of the University […]

The pandemic emergency has accentuated pedagogical weaknesses with which students live daily in their academic life and which tend, for multiple reasons, to persist in their university context. The most recent problem was the lack of a fair and acceptable solution for students who, finding themselves in isolation, had been deprived of the possibility of […] 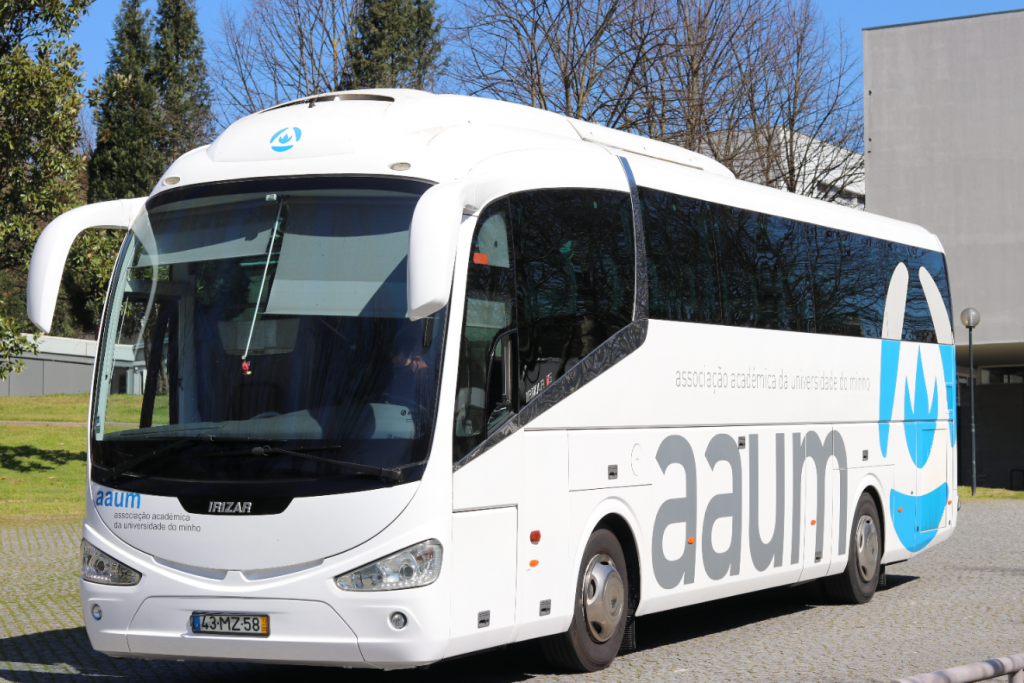 Following the current inflow to the AAUMinho Transport Service, we announce a new extraordinary timetable that will run from tomorrow, the 4th, until Friday, the 7th of January. In the coming days, the timetable that will come into effect from January 10th will also be announced. Check the schedule below.

Municipal Assembly of Braga approves Vote of Honour to AAUMinho

At the last General Assembly of the Municipality of Braga, the Socialist Party (PS) proposed a Vote of Honour to the Student Union of the University of Minho for the project of the institution’s new headquarters. The Vote was unanimously approved. The Vote of Honour arose from the presentation of the project for the construction […]

We inform the entire Academic Community that, as a result of the transition from the teaching model to the digital format during the first days of January 2022, a temporary schedule will be implemented from January 3rd to 7th, which can be consulted here. We would also like to inform you that during the first […]