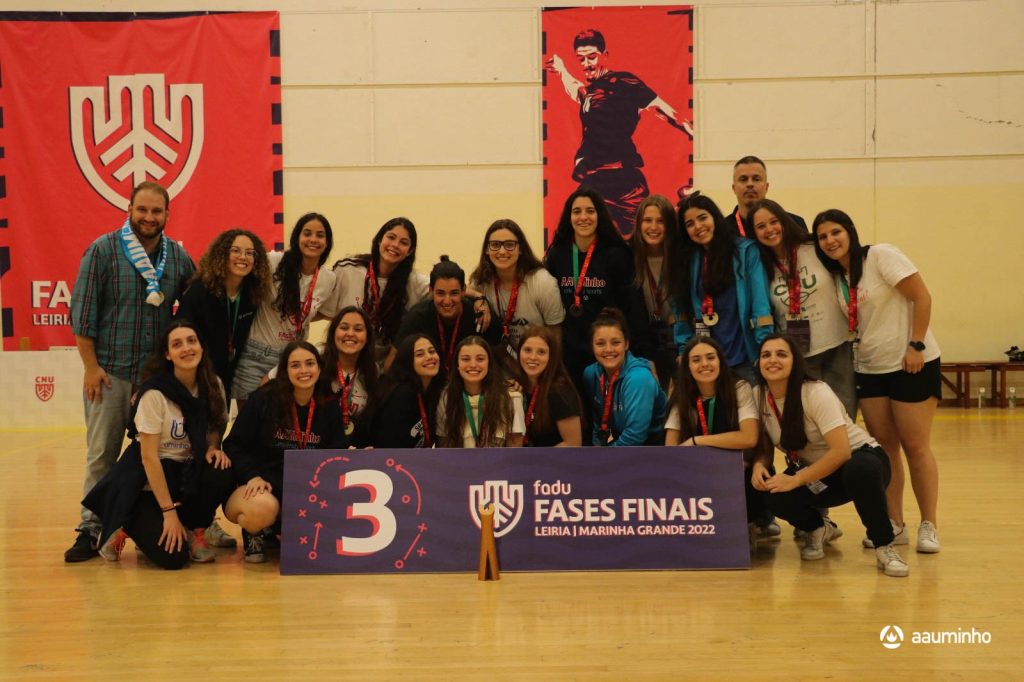 AAUMinho informs that from Monday, May 16th, a new Transportation Service schedule will come into effect. Consult and download it through the link:

AAUMinho informs that today, May 11th, the following timetables of the transportation service will not work: Departure from Gualtar: 12:10 EN Departure from Azurém: 12:10 EN We apologize for the inconvenience caused.

During the week of the Monumentais Festas do Enterro da Gata, there will be a new timetable for the transportation service. This schedule comes into effect next Monday, May 9th. Consult and download it through the link:

On the 10th of April, Montemor-o-Velho hosted the National University Rowing Championship and AAUMinho was represented by the athlete Bruna Parente. The athlete won the second place in the W1-F, thus receiving the silver medal. AAUMinho congratulates the athlete for her determination and persistence, wishing her the best of luck in the following competitions!

In the past Sunday, the 24th of April, the National University Championship of Canoeing took place in Montemor-o-Velho. AAUMinho was represented by 14 athletes, who won five medals, being one silver and four bronze: 500m: K1 500m: Maria Gomes (Economy) – Silver C1 500m: Ricardo Coelho (Integrated Master’s in Industrial Electronics and Computers Engineering) – […] 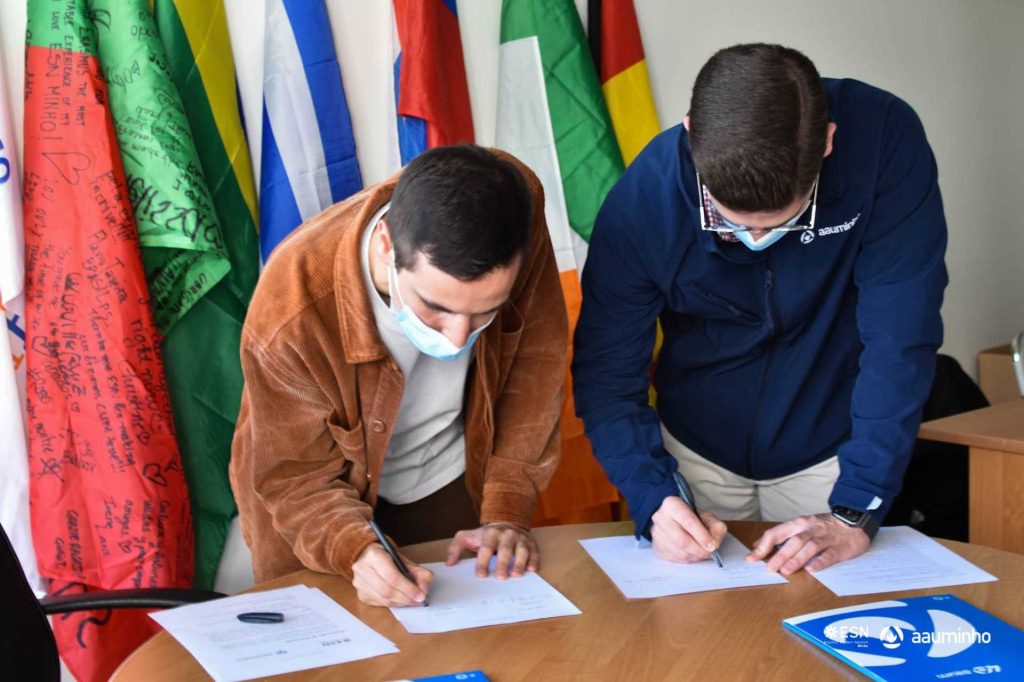 On April 19, 2022, a cooperation protocol was signed in the scope of inclusion and support for international and mobility students, between the Academic Association of the University of Minho (AAUMinho) and the Erasmus Student Network Minho (ESN Minho). The agreement signed by the parties has as main objectives, the increase of the capacity to […]

AAUMinho informs that tomorrow, April 27th, the following timetables of the transportation service will not work: Departure from Gualtar: 08:10 AE 12:10 AE Departure from Azurém: 13:10 AE We apologize for the inconvenience caused. 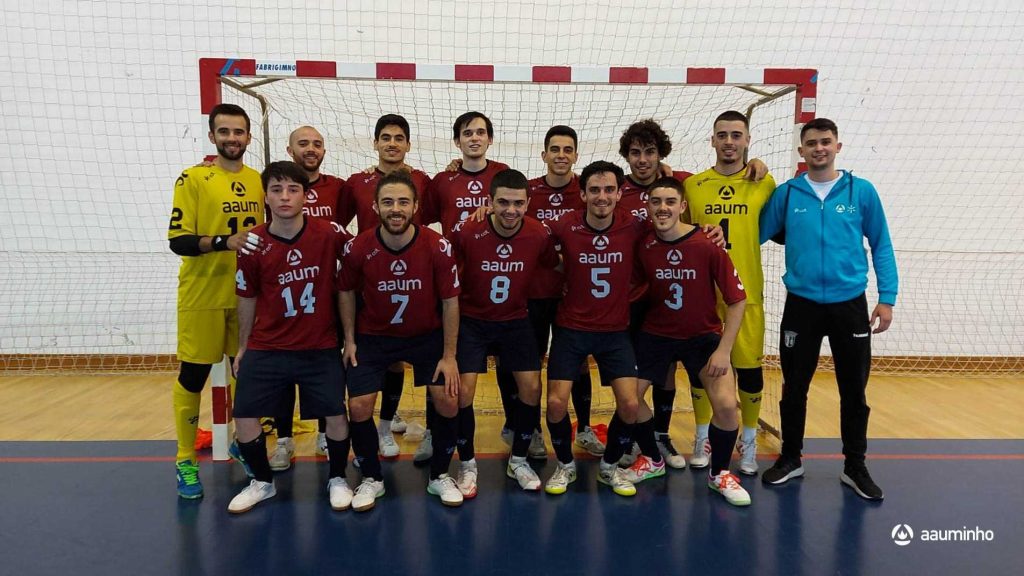 On the 7th and 8th of April, the 2nd Phase of Men’s Futsal took place in Covilhã and AAUMinho was represented by a team. The 12 athletes from Minho Academy won two of the three games that they played, with the following results: AAUMinho 3 – 2 AAUE IPC 2 – 1 AAUMinho AAUBI 3 […]

From April 19, Tuesday, a new schedule will be in effect for the AAUMinho Transportation Service. Consult and download it through the link: