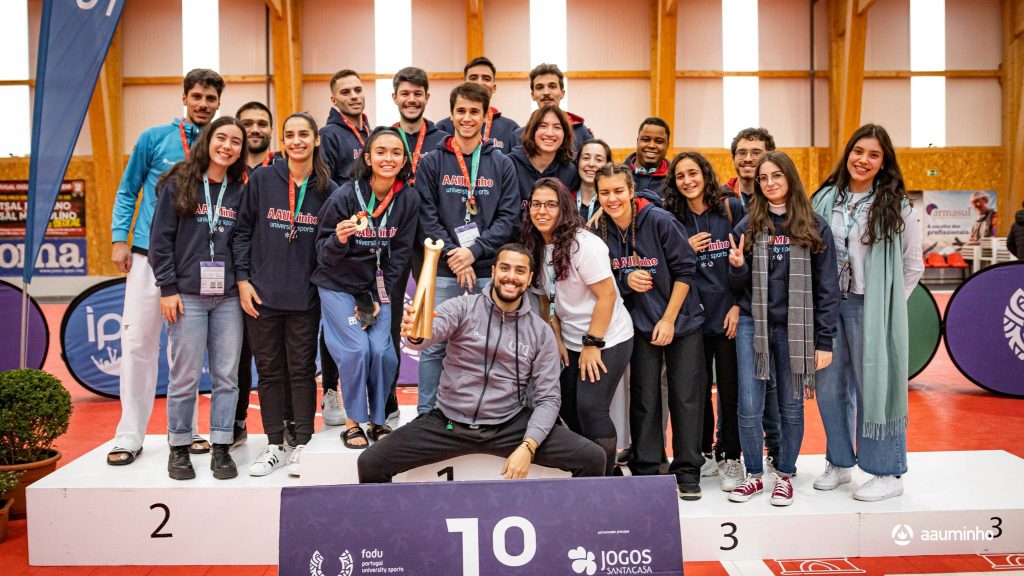 On December 10th, the Academic Association of the University of Minho (AAUMinho) was represented at the National University Championship of Taekwondo, by 22 athletes. The competition took place in Seixal and the Minho Academy was awarded the Collective Gold Trophy, along with 14 medals.

In DAN technique, Mara Francisco became national university champion, after winning the gold medal. In turn, in KUP technique, Minho Academy was represented individually and in teams. Mafalda Couto reached third place and was awarded the bronze medal. The mixed teams, made up of Diogo Barros and Laura Duro and Beatriz Carneiro and Pedro Cruz, won the silver and bronze medals, respectively.

In the fights, AAUMinho climbed the podium a dozen times. In <46kg, Laura Duro won a bronze medal, while Mafalda Couto was awarded the silver medal, in <49kg. In the women’s <53kg category, Ana Coelho became national university champion, after winning first place, followed by Filipa Bastos in third place, with the bronze medal.

Regarding the men’s fights, Diogo Barros finished in third place, at <58kg. Miguel Gonçalves, Joel Gama, Ivo Boas and Ricardo Carvalho also won the bronze medal. The first two athletes in <63kg, while the last two in <74kg. Last but not least, Tiago Alves was awarded the silver medal, in <80kg.

AAUMinho congratulates and appreciates the dedication and effort of all athletes, wishing them the greatest success for the future! 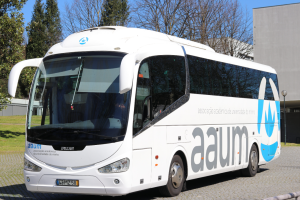 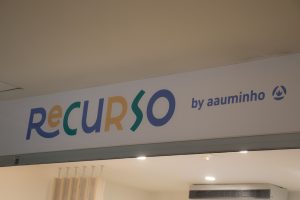